The International Award program “World Castles Award - WCA” devoted to work on the air from castles, fortresses and other fortification works. It's founded on January, 14th, 2009 by group of Russian radiohams, members of RZ1CWC Radioclub under the aegis of the International Organization “Castles On The Air - COTA”. 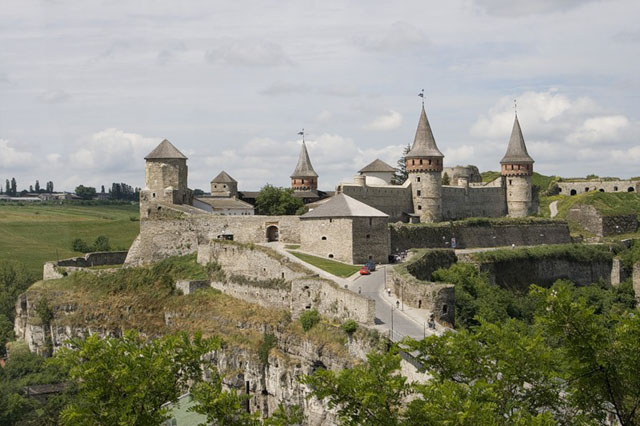 The program goal is consolidation of radiohams from different countries for activation and popularization of historical objects – castles, fortresses etc all over the world, learning and maintenance of the historical Heritage in our countries including monuments and architectural constructions relating to fortification. 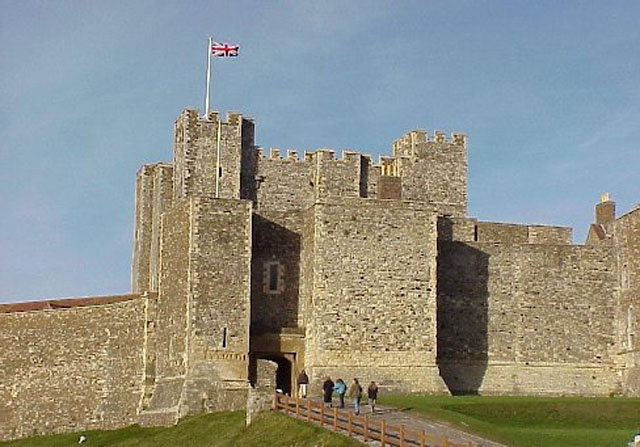 At present time World Castles Award program cooperates and keeps up a friendly relations with such well-known national castles' and fortresses' award programs as: 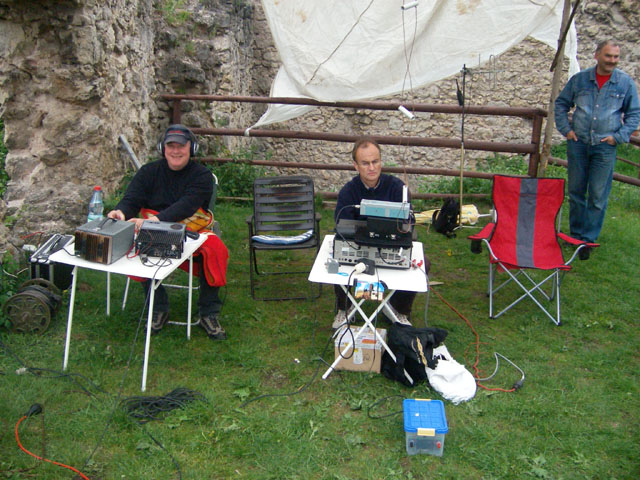 Monuments and architectural constructions relating to fortification from countries of Asia, Europe and the South America are present in lists of Historical objects for World Castles Award program.

For the first time the diploma relating to fortification has appeared more than 10 years ago. Now this theme becomes more and more popular. Even more often we hear on the air amateur radio stations working from fortresses. Diplomas, clubs, web-sites of fortresses radiohams-activators are created. 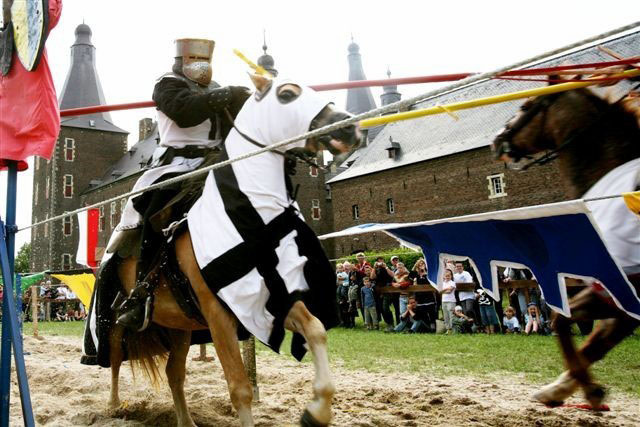 In April, 2009 the official site of World Castles Award program was created. The main goal of them are:

- Information support and announcement of forthcoming expeditions;
- Selection of radio amateur diplomas, references relating to theme of fortification;
- Publication of articles and photoreports about expeditions.

We invite to cooperation the radio amateur organizations, radioclubs, radiohams of all countries to accept active participation, express an interest to historical places within the limits of our hobby. To learn history, to receive good unforgettable impression of work on the air from world fortresses! 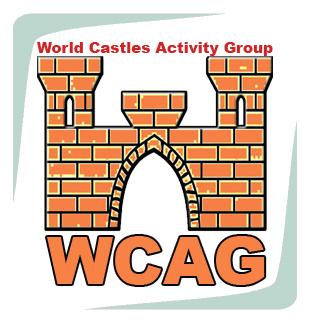